We coach leaders to embrace their strengths and minimize their weaknesses. Let us help you unleash your true potential and create professional happiness while creating a thriving life.

Go from Potential to Performance

We serve business leaders who are determined to reach their full potential. Whether you need executive coaching, business planning, employee engagement training, or marketing advice, we can help you anticipate every need, elevate your thinking, and accelerate your growth.

Allison spent 25 years as an owner and executive of several businesses, including an engineering firm, manufacturing company, and architectural firm.

In 2013, Allison founded Deliberate Directions. In her role, she has helped clients double and triple their profitability and achieve other important life goals.
​
An award winning master coach and leadership facilitator, Allison holds degrees in Finance and Marketing from the University of Denver. Allison lives in Boise, Idaho, with her husband and three children. In her free time, she enjoys cooking, keeping fit, volunteering, and exploring the outdoors. 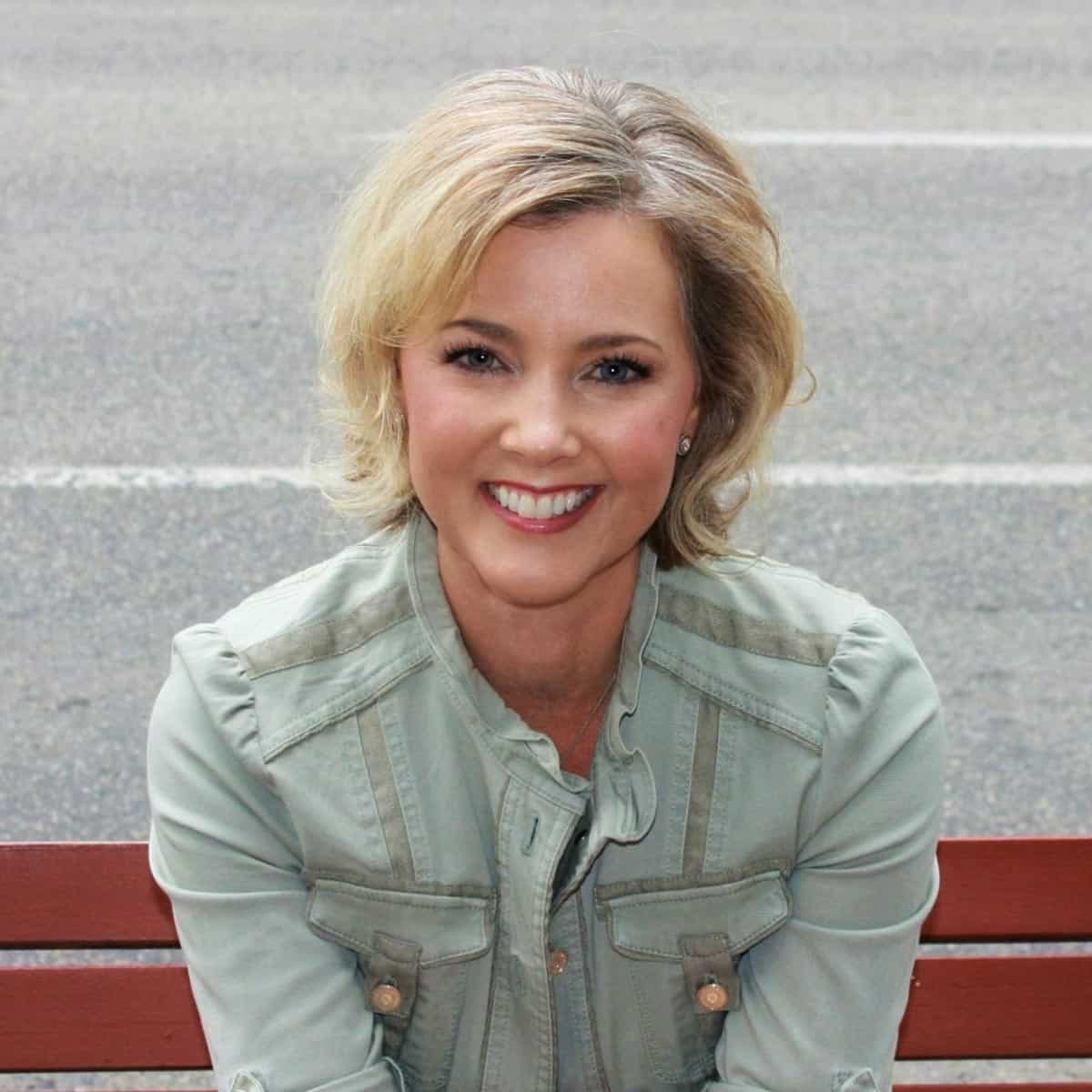 Jennifer aims to inspire all around her to dream big, make a plan, and successfully achieve their goals.

In 2011, Jennifer started her first private medical practice and acquired a second in 2016. She holds a degree in Psychology from Quinnipiac University and a doctorate from the Southern College of Optometry.

Today Jennifer lives in Boise, Idaho, with her husband and two children, where she enjoys great food, wine, travel, coffee and books. To learn more about Jennifer, watch her employee spotlight video. 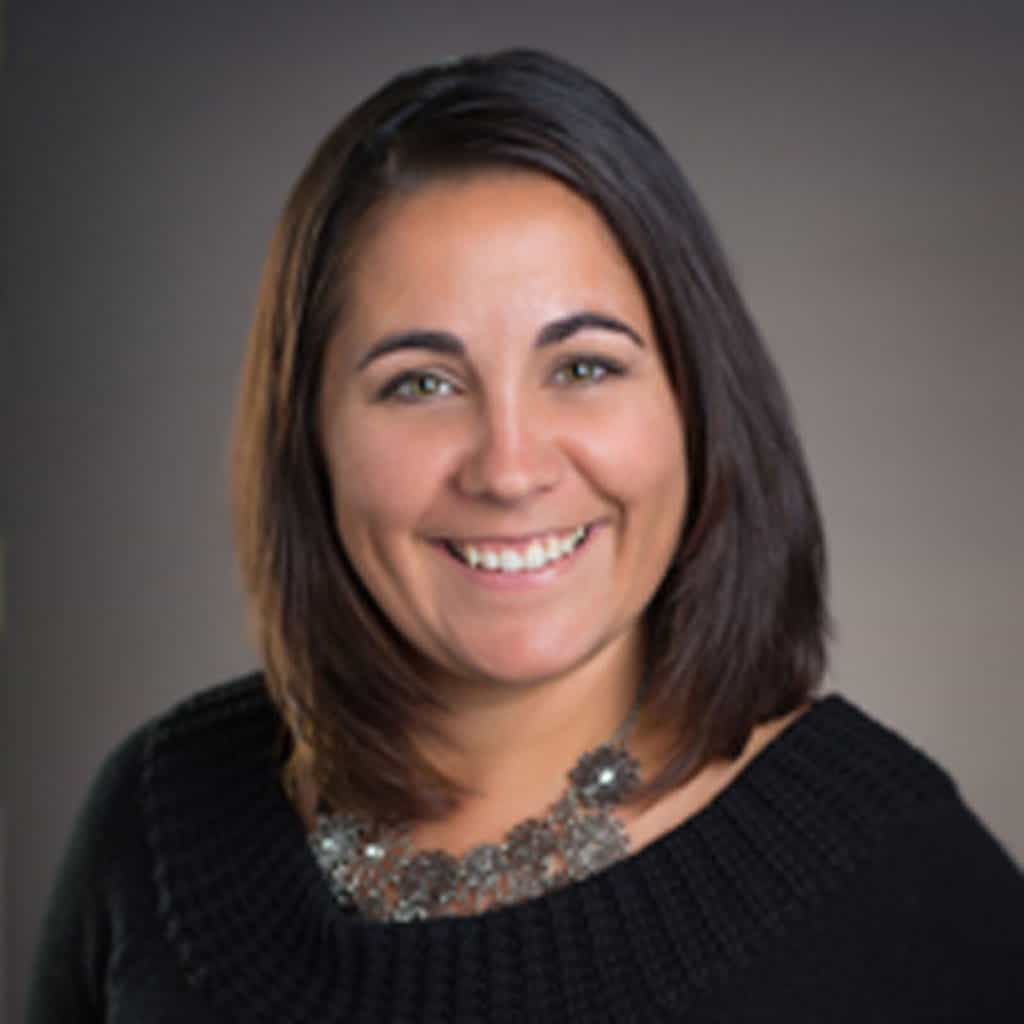 Andrea holds Bachelors degrees in History and Secondary Education from Boise State University. Outside of work, Andrea enjoys collecting vinyls, seeing concerts with her husband, and cheering her two kids in golf and gymnastics. 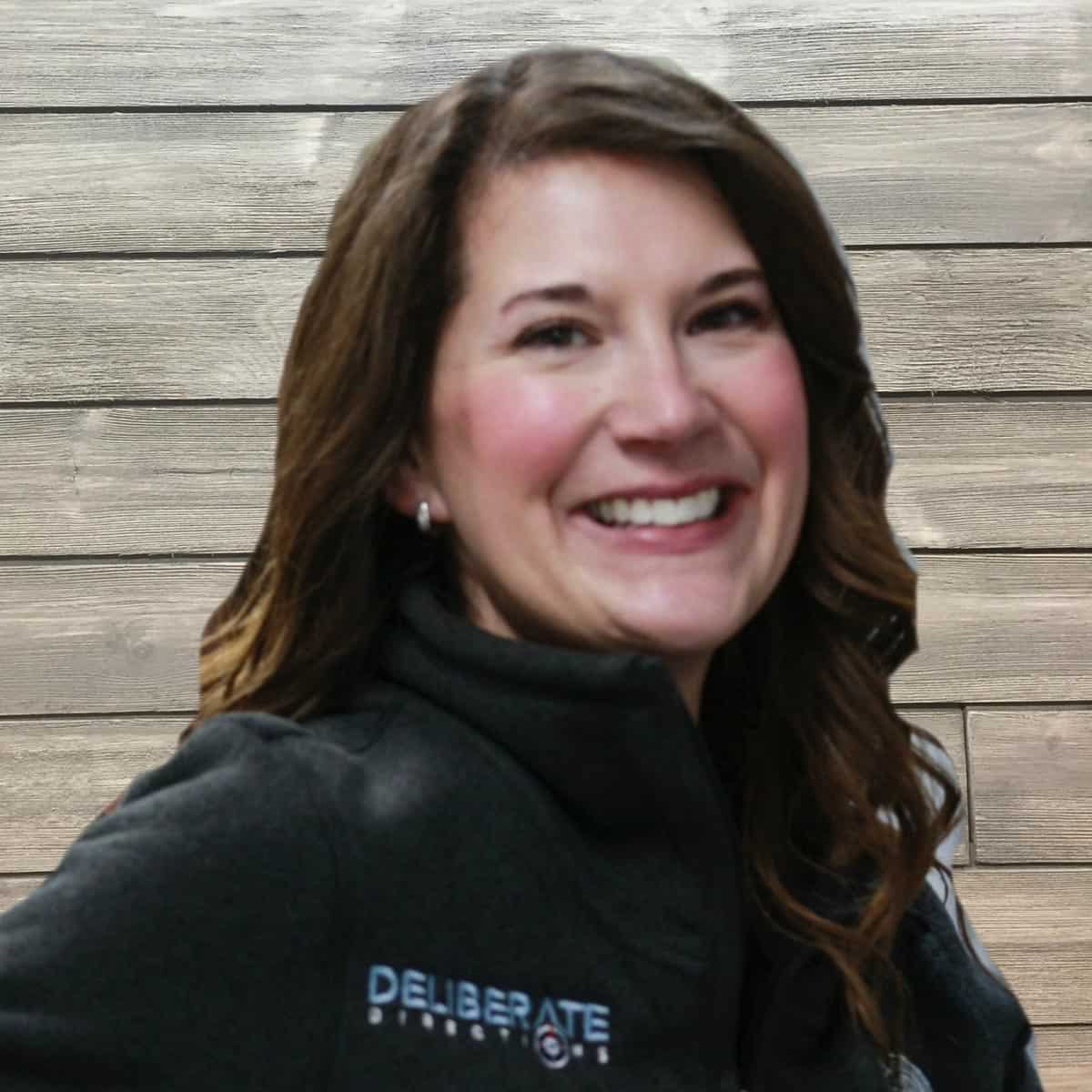 Brett holds Bachelors degrees in Marketing and Business Administration from Boise State University. His business, Nexus Marketing, has been featured in Yahoo News and Fortune Magazine and holds a 5-star rating on Google.

If you would like custom marketing ideas for your business, you’re welcome to book a free strategy session. 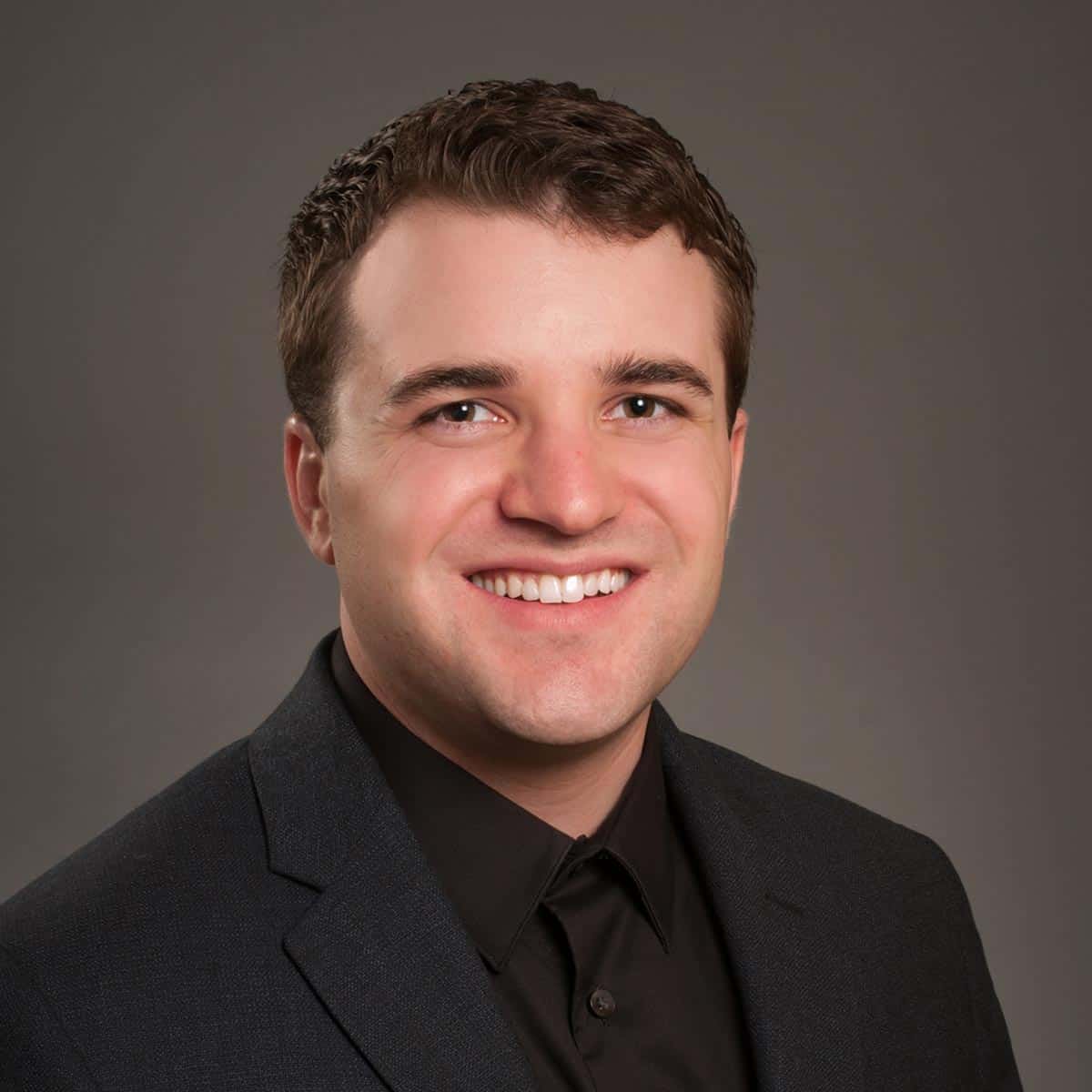 He holds a Bachelors in Communications from the University of Idaho. He has served as a logistics planner and company commander in the US Army and, currently supports US Servicemen and women around the globe as a Senior Acquisition Logistician for the US Air Force. 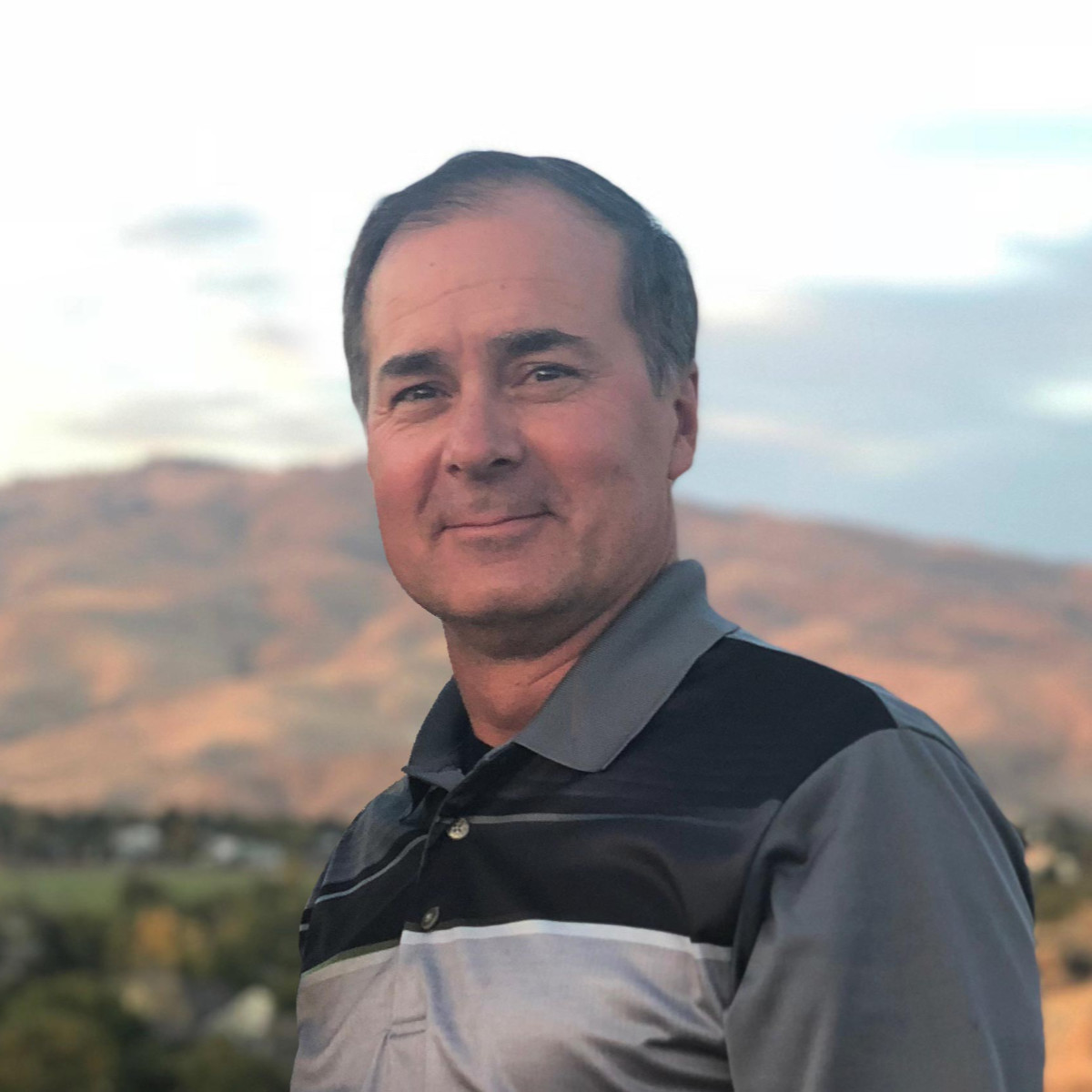 Danielle has been producing events since 2007, including conferences, meetings, and fundraisers.

In 2011, Daniel founded the networking group Idaho Event Professionals. In 2018 she launched DanielleSnelson.com to help nonprofits create more impact with their live and virtual fundraising events through online courses and virtual event production.

Daniel holds a Bachelors in Communication from Boise State University. In her spare time, she enjoys volunteering at her church and other community organizations. 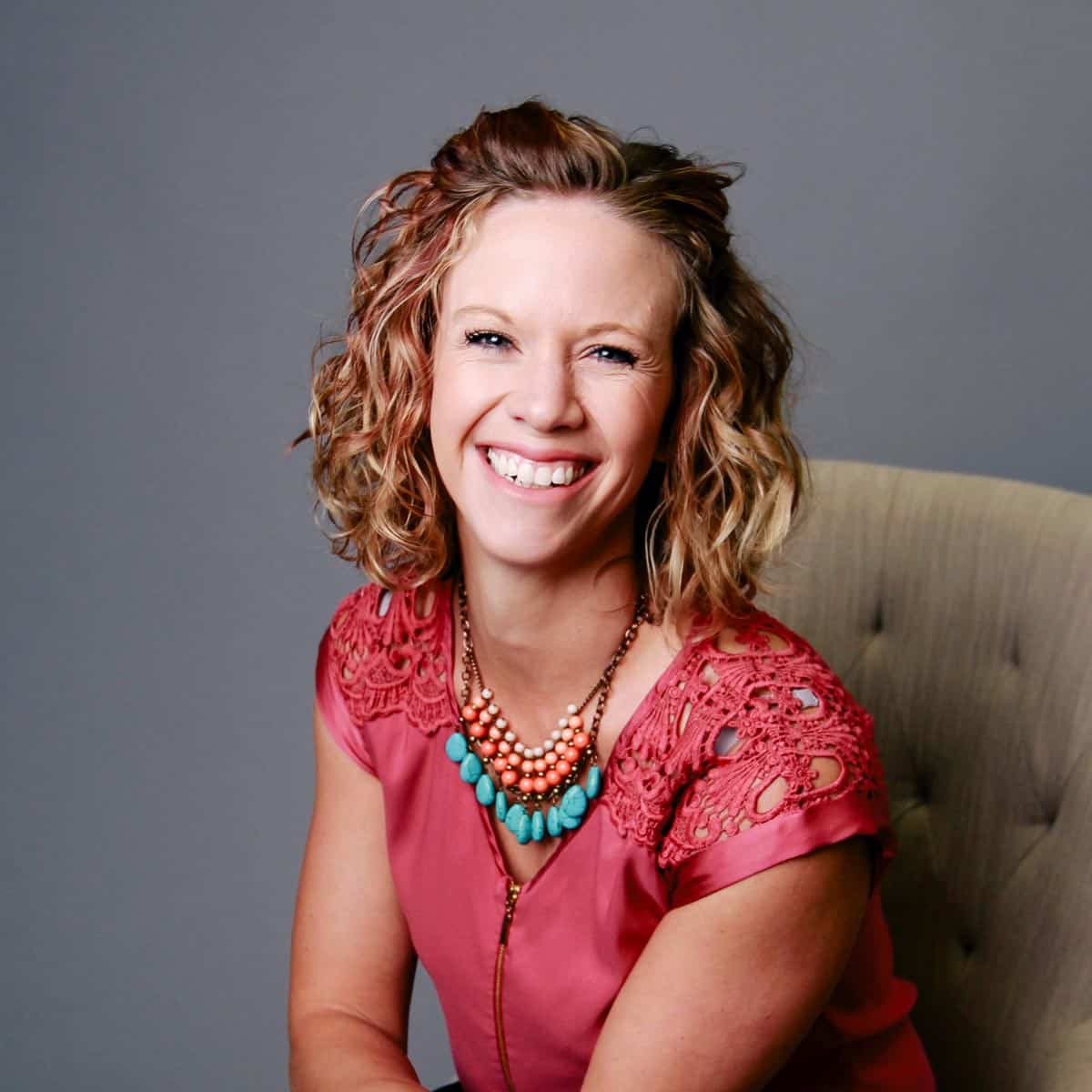 Marshall produces logos, graphics, and videos. He holds a Bachelor of Fine Arts in Graphic Design from Boise State University.

Outside of work, he enjoys spending time with his daughter, riding his bike, and camping.

Joey is currently working towards his Masters in Data Analytics with a focus on data mining, visualization, modeling, and optimization, as well as the ethical uses of data. 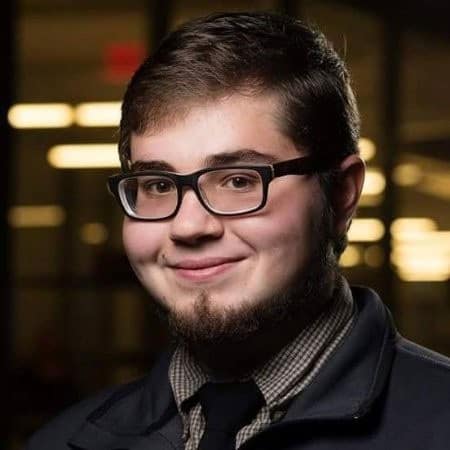 The Legacy of Rob Spear

In 1999, Rob Spear founded Deliberate Directions in Sandpoint, Idaho. He taught a program called “Blueprint For Parenting – How to Make Family Dreams Come True.” In the program, he taught how to use “deliberate direction” to develop meaningful relationships between parents and their children.

As his message resonated with more people, Rob began coaching CEOs and business executives on how to become better leaders as well.

When Allison Dunn attended the New Hampton School in New Hampshire, she met Rob, who was serving as the Director of Admissions at the school. Rob mentored Allison and introduced her to his son, Mark.

Twenty years later, in 2005, Allison and Mark reconnected and married. A few years afterwards, Rob passed away from complications of ALS. When Allison decided to focus full-time on coaching businesses, she chose to carry on Rob’s company, Deliberate Directions, in honor of his mentorship.

This website contains affiliate links. If you purchase a product referenced in a link you click, Deliberate Directions may receive an affiliate commission. We are disclosing this in accordance with the Federal Trade Commission’s 16 CFR Part 255. Regardless of commission, we only recommend products that we confidently believe will benefit you and our readers.